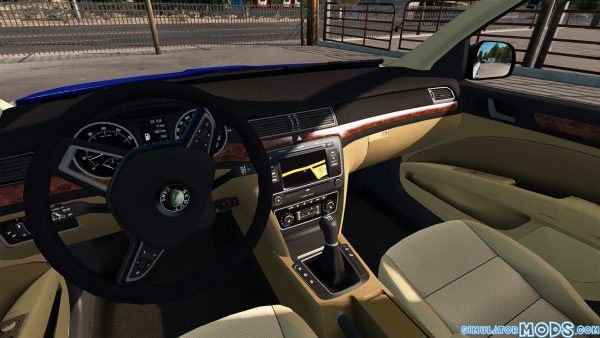 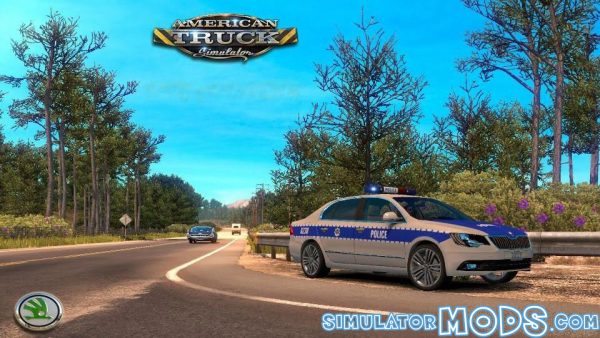 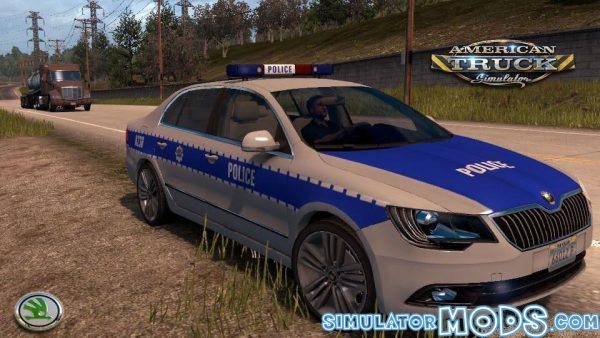 The current Škoda Superb is an executive car (large family car in its first two generations) that has been produced by the Czech car manufacturer Škoda Auto since 2001.

The first generation of the modern Superb, produced from 2001 to 2008, was based on the B5 platform of the Volkswagen Passat, but was elongated by 10 cm (3.9 in). The second generation Superb used a stretched version of the PQ46 platform from the then-current Passat, and was introduced in 2008. The third, and current, generation entered production in 2015. It is currently the flagship model in Škoda’s model range.