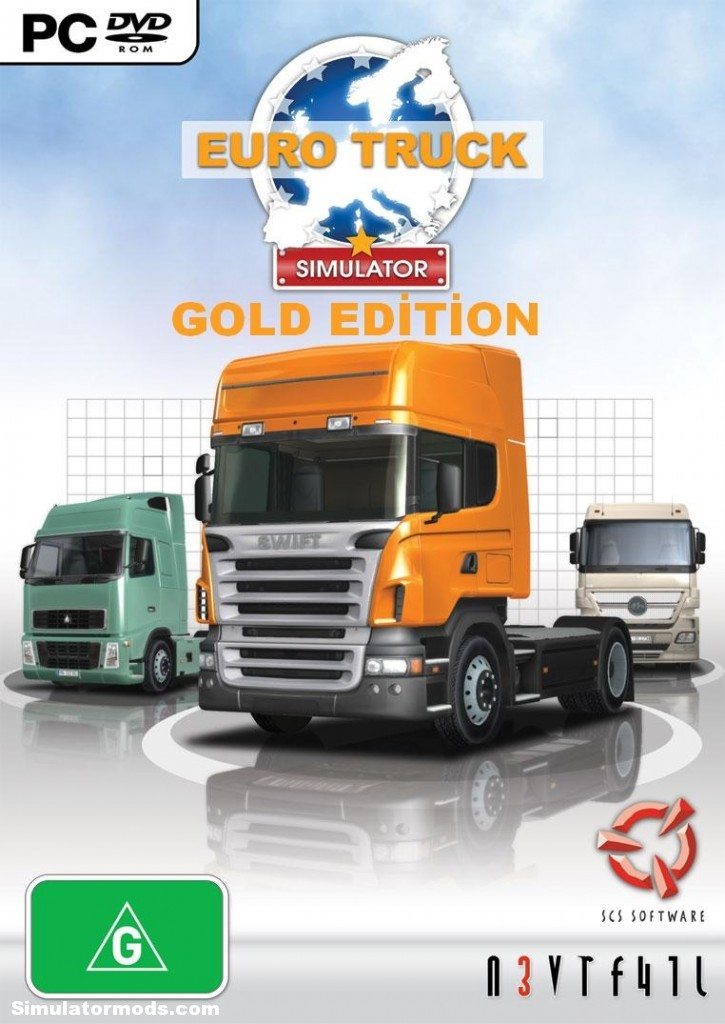 Modifications and change:
It was polonized and add the names of new cities

ATTENTION: in Patch 1.3 is mistake (not visible in map original because it is in her less cities)
In notebook during choice of target city and goods one should to use from bottom window and right – the upper window serves to preview only ( to does not invade after him with cursor).

Map is very she reverberated and could creep in sure mistakes for which I apologize.
I think that it will not lack roads to going now – nice party !

Author  – Mario
The author of changes and modification – Trul