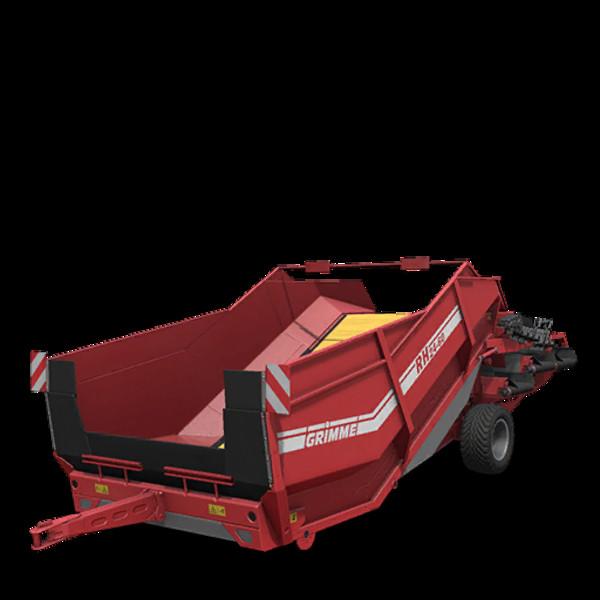 Description:
The mod is a converted version of Orginals. He can now load silage and further promote. The silage can be collected in the existing collecting vessel and when a conveyor belt has been set, for example, has been transported in the BGA.
This device has found me on the Miltigaming servers District of games very well received.