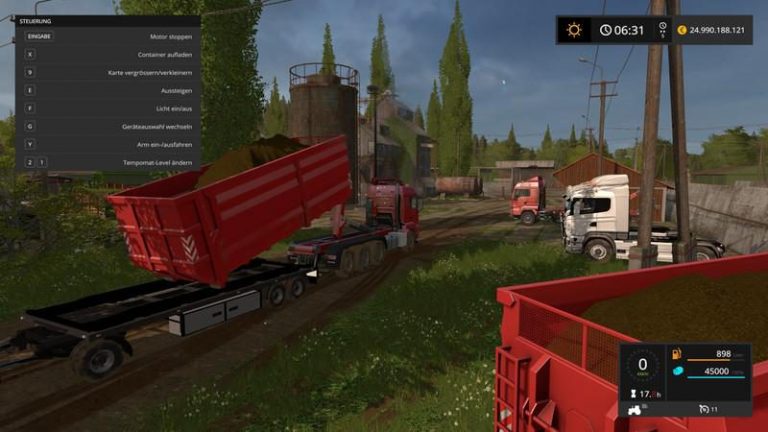 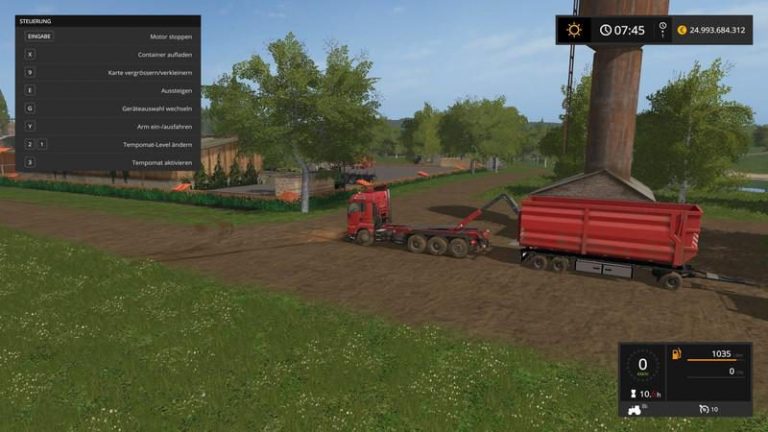 Version MAN solo
Black bar in front of the truck was reported.
This morning, I noticed that myself.
Shader paths overpfekt and it was already all mixed. I have cleaned up something and adjusted the paths again.
The bar is now so far away, have turned round on the map and nothing seen.
I would like to have a feedback, because I play the truck myself and would like it to work 100% (except the helper function, because I am not interested)

Since I had now brought the final version for a long time, I apologize herewith for the circumstances, I will go to the next mod something more deliberate with the mod versions

Bull-lamp bracket and roof spoiler at Madabub
have the hook function installed so you can also there the hook exit by Y button, who can not use this function needs in the settings under hook one extend a key assign.
since the matching seemed trailer is not finished yet and I there still needs to make some on handling, I give the modified ITRunner trailer out with. is the same that was uploaded before, I have only him accordingly adapted to the motor car with the speed the tilt, as this in my opinion should then also be equal to =)
the truck is actually so far done …. I was insert engage the superior street, it has the trailer but are then readied …. let’s see how the truck arrives and whether ripe for the street which are interested in the truck ,
I would like to share the truck on which I have for weeks tinkered again and I wish you all much joy it!
mfg Ap0lLo

I would now also again hold because this is actually my first funtkionierender HKL Truck is in my fleet.
Only to Eastside modding has taken time for me and brought me closer to things over modding.
Then I eventually wrote to the Hoffi because the Cargobull Trailer and you came in this week.
Hoffi has shown and stated that he was almost like a mentor and he does his stuff really great to me very much.
He has taken so much time for me, which I myself have had the feeling I would be a burden to him,
but he has pulled through patient with me and I would like for the time and patience he had with me to express my highest respect.
Both had a lot of patience!
Thank you to the East Side Team
Thanks to Hoffi from Modding World Team
your Ap0lLo