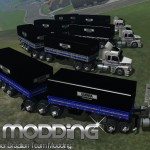 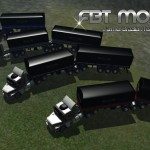 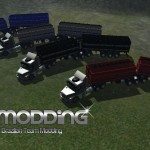 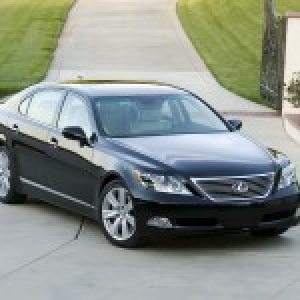 That and a double trailer widely used in Brazil, and composed of two trailers, but can be used separately.
As highlighted in the LED flashlights, those I modeled from scratch. System has turn signals, brake lights and reverse.
Raise the hitch brackets or sable, ai in each region has a different name.
The canvas displayed by pressing the “8” and rodoares “9”.
Load capacity of 75,000 liters and the first hitch + or – 52 ton rear hitch and 85,000 liters + or – 60 ton with rear unloading. This load is not real but people asked for a higher load capacity for them.
Load accepts 40 different types of cultures, counting the original.
wheat, barley, rape, maize, chaff, Erbse, grass, dung, sunflower, greenwheat, sugar beet, potato, carrot, blumkohl, gelbbo, gruenbo, pea, rice, rotkohl, soybean, Spinat, weisskohl, wirsingkohl, beachSand, sorghum, mohn, radish, fertilizer, sand, rye, oat, cotton, yellowbean, Greenbean, Erbsen, betterave, Karotte, erbse1, karotte1 and cotton.
OBS:. The truck that appears in the image is not part of the pack, there are trailers in blue, black and red.